History of the Erath 4th of July 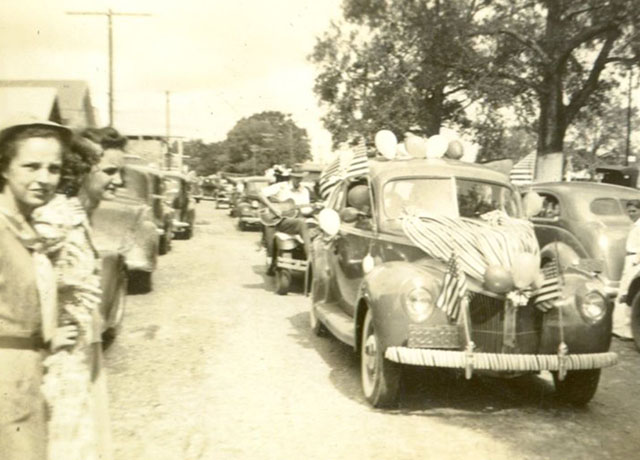 In the early 1962, Dr. Leroy Suire and his wife, Elvie, along with Richard Dubois, Wilton “Belu” Sonnier, and Eddie Shiner took over the operation of the festival. John Earl LeBlanc was elected President around 1964, and served for several years. Les Travailleuses took over the organization of the Erath 4th of July Celebration in 1972. This local women’s organization ran the festival until 1975.

Two people that played an integral part in the Erath 4th of July Celebration throughout the years were Richard Dubois and Relie LeBlanc. Both men were involved in the organization, off and on, since the 1950’s. One of the events that the two men used to stage on the day of July 4th was the go kart races. South Broadway Street was closed the morning of the 4th, and all telephone poles and fire hydrants were covered with hay to protect the participants. Go kart races were then held up and down Broadway Street. Later on that day, the area fire departments would participate in the water fights. For many years, the special contests were held following the water fights. These contest included the watermelon and cracker eating contest, which are still held along with the potato relays, and the greasy pole contest, which is no longer held

The Start of The Erath 4th of July Association

The Erath 4th of July Association made another major donation to the community in June of 2001. When Erath City Park was designed, there were to be tennis courts available for the public to use. However, there was not enough money available for the Town of Erath to construct these courts. The Board of Directors of the Association voted to build two tennis courts in the city park, and donate them to the Town of Erath for use of the public. Since being built, the tennis courts have been one of the most popular parts of the park. The courts are also utilized as the home of the Erath High School Tennis team. 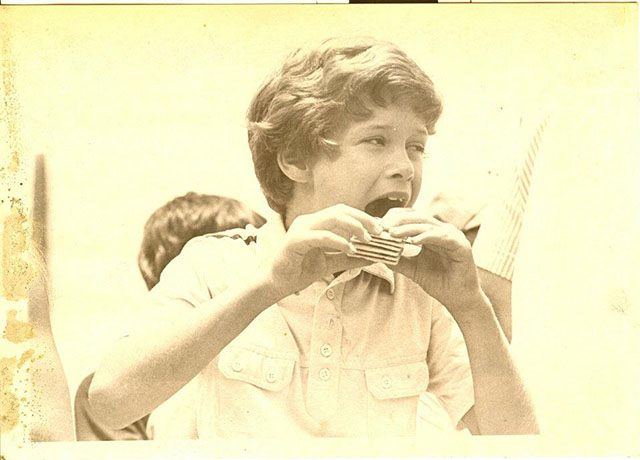 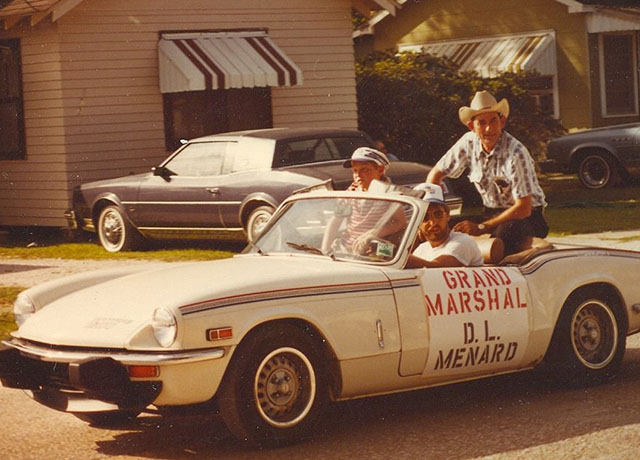 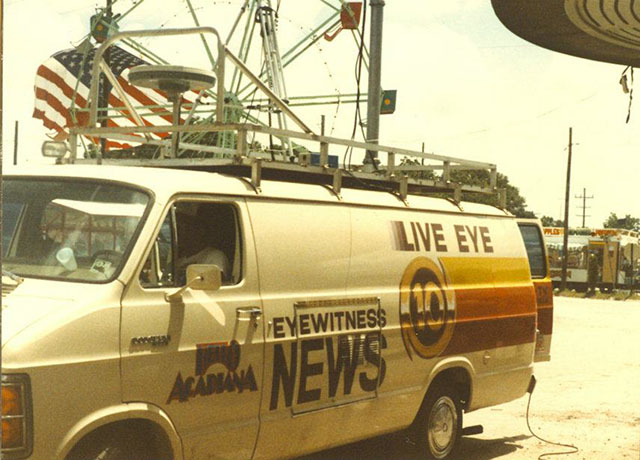 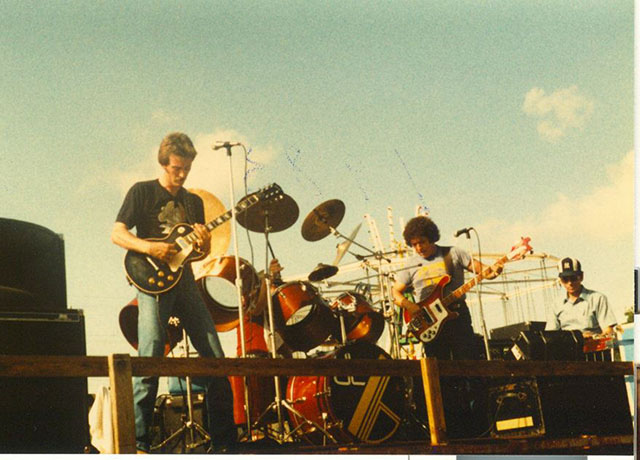 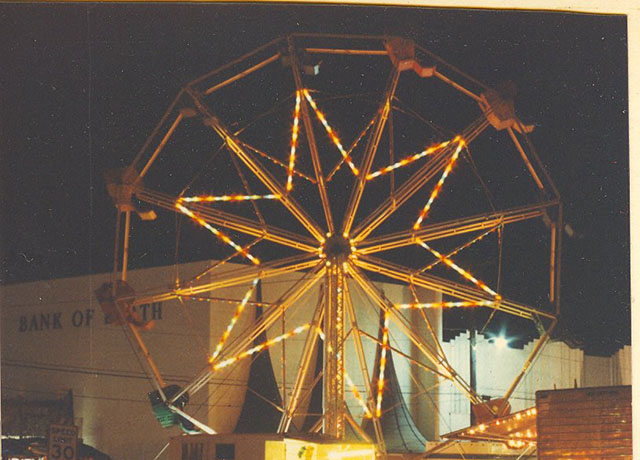 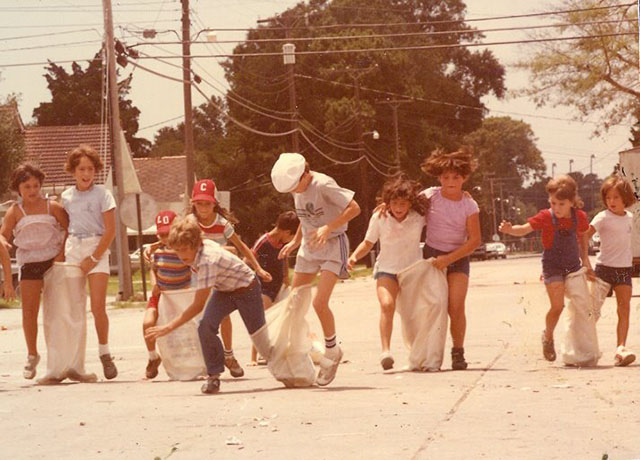 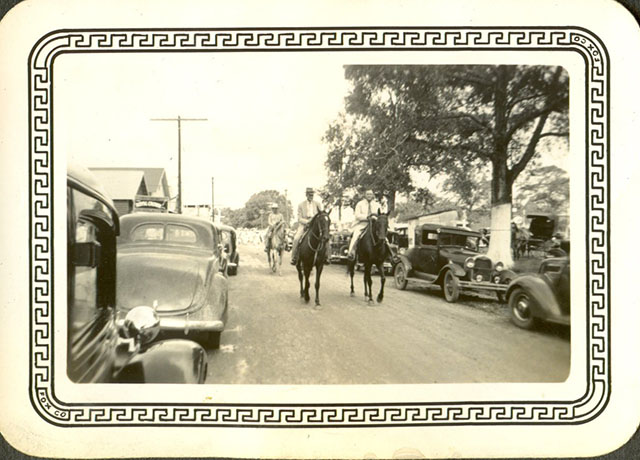 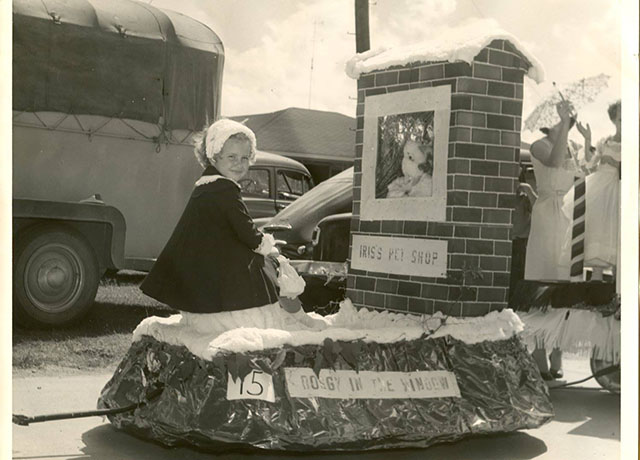 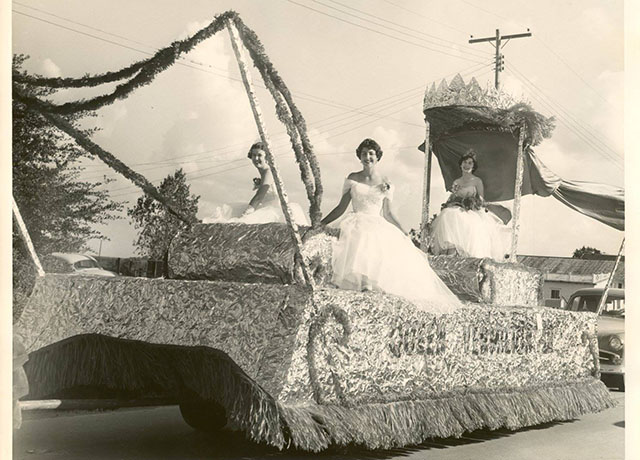 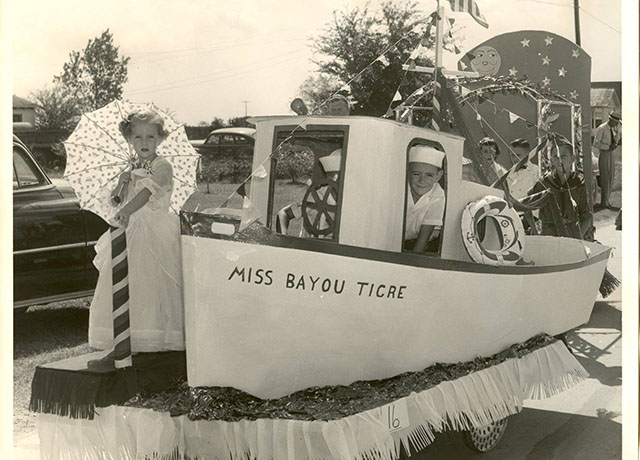 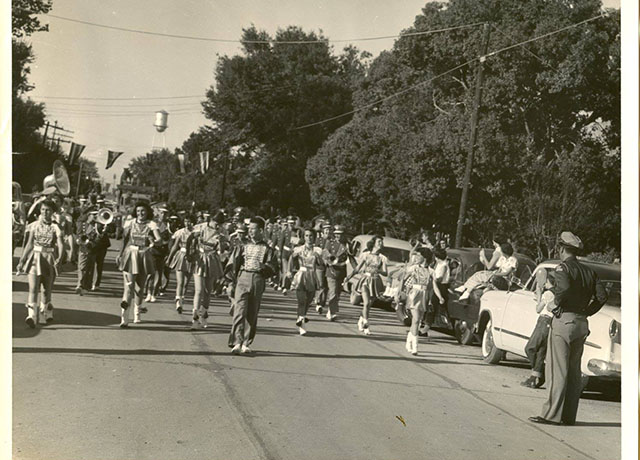 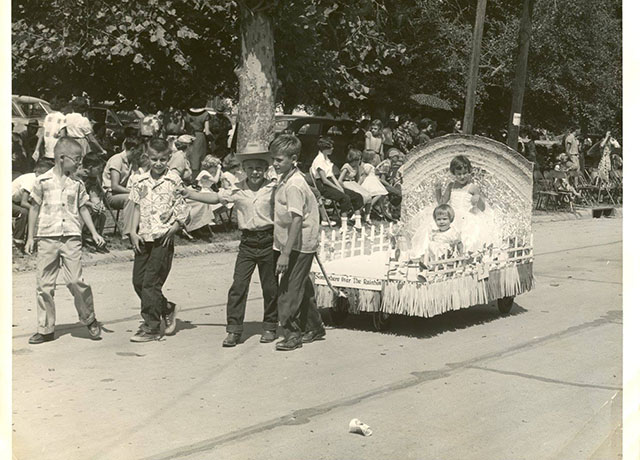 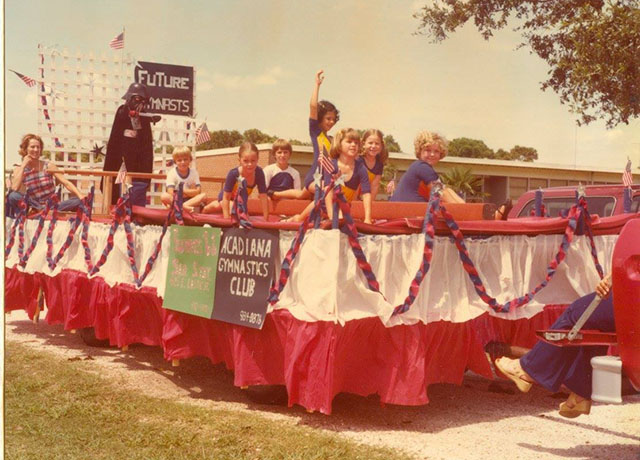 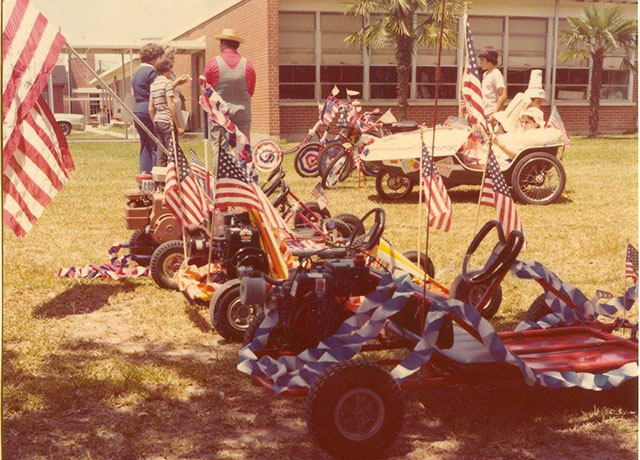